removing gas from your civic

Topics that apply to all 92-95 civics
Reply

removing gas from your civic #8278 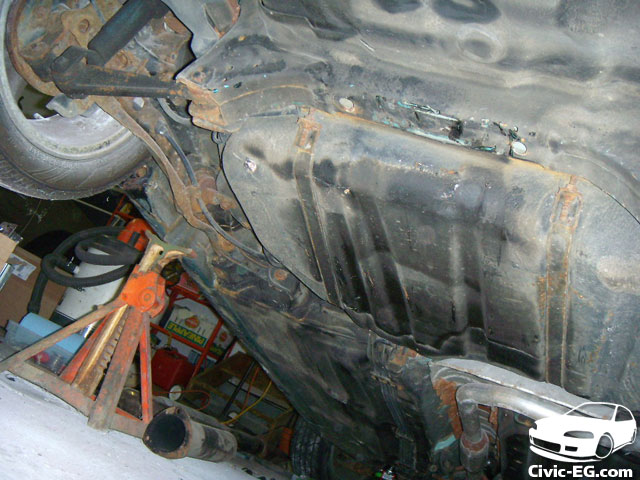 there's a 17-19mm bolt (can't remember) on the left rear of the tank. most likely it is covered in undercoating. So you'll probebly have to scrape that off with a wire brush or flat screwdriver. 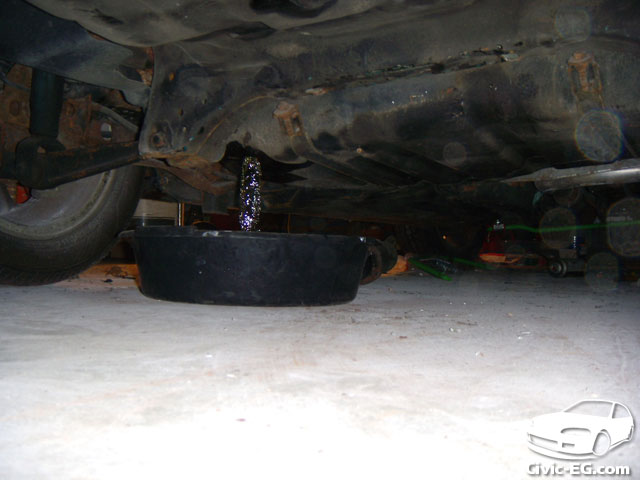 have a pan under, it comes out fast!

when it starts to look like you're getting close to draining it all, jack up the front right corner of the car.

that will cause more gas to go to the corner of the tank with the drain plug.

Edit: EF's also have this. Thanks for the update

But this is handy, a friend of mine wrecked his EG with a full tank...

ulls pipe out of mouth: Wait...theres ANOTHER way of doing this?

Gorveatt wrote:*looks at hand* so what do you want to do baby